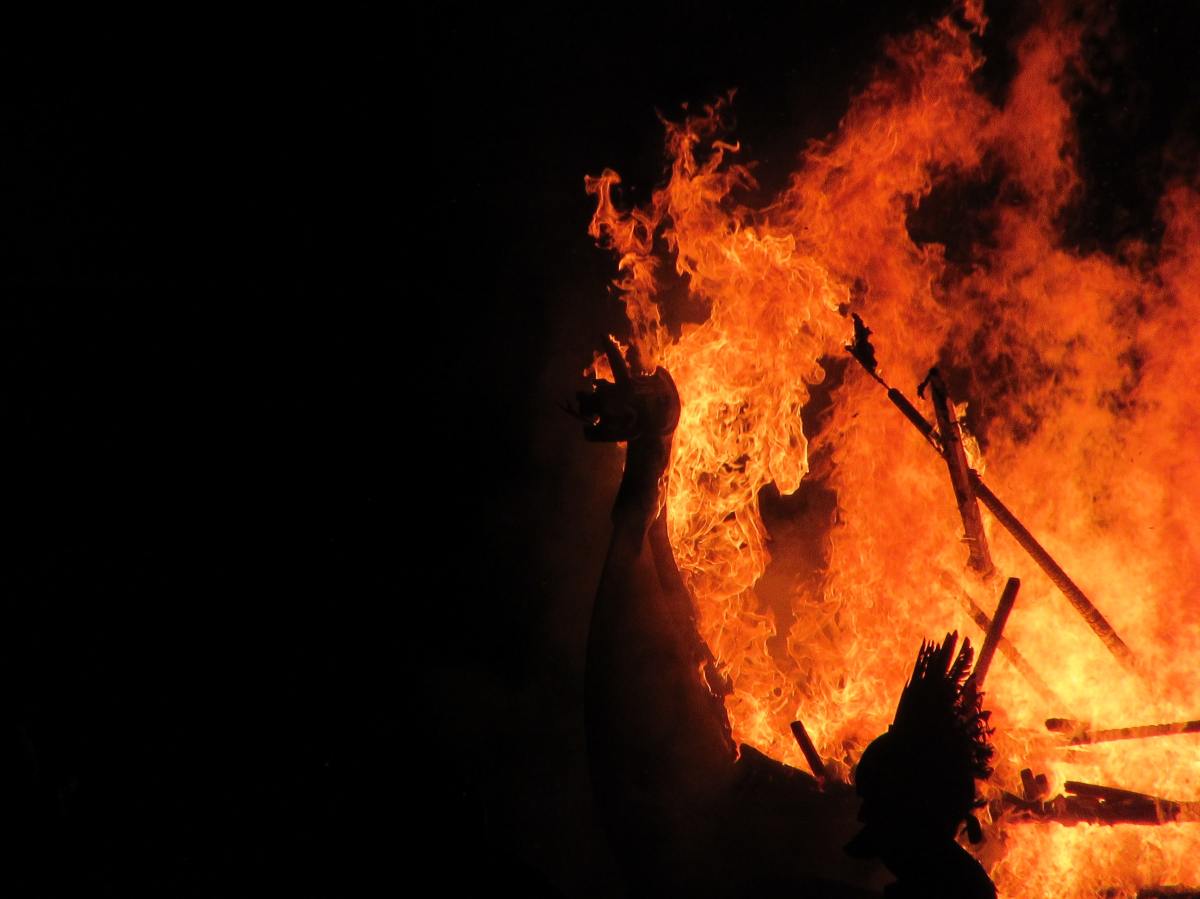 If you read many of the mainstream media’s reporting on the council vote that was held recently on the Shetland Isles, you might’ve been led to believe that the people of Shetland want full independence from Scotland. As is the case with most stories sensationalised by the modern media, the actual story is a bit more nuanced than a gotcha to be thrown in the face of the SNP government and the wider movement for Scottish Independence.

On September 9th, the Shetland Council voted 18 to 2 in favour of supporting a motion to explore options for gaining “financial and political self-determination”; the most likely form this would take would be for Shetland to take on a self-governing Crown Dependency status- much like the Isle of Man or the Channel Islands- or, less likely, to be a British Overseas Territory. These were part of the demands made by the Wir Shetland movement that launched in October of 2015. The group has been greatly opposed to Scottish Independence, as well as the European Union and so has found a lot of support from the Tories in their bid for island autonomy. The Highlands and Islands Conservative MSP Jamie Johnston is quoted as saying –

‘Over 13 years of SNP Government in Edinburgh, countless promises have been made to our island communities, but few are ever delivered. It’s no wonder islanders have run out of patience.’

In spite of the hypocrisy of a Tory sympathising with a community that wants to take its future into its own hands, the frustration felt by islanders is not unfounded; being a part of one of the smaller communities in Scotland can be isolating and many residents feel that their needs are not adequately addressed in Holyrood. A large part of the frustration also comes from the severe budget tightening across all local authorities in Scotland since the 2008 financial crash. These cuts have hit hard in Shetland, particularly in regard to its ferry service. The Shetland Council is responsible for running its inter-island ferry service, which the Scottish Government partly subsidises. The Shetland council has felt that the government has not funded the service well enough and it claims this is the main reason they have had to dip into their reserves to the sum of £8.5 million.

On the other side of the issue the Scottish Government has regularly shown sympathy for the desire for more autonomy on the islands. In 2013 they made the Lerwick Declaration, claiming an intention to further decentralise power to the three island council areas (Shetland, Orkney and the Western Isles) and stating that in the case of Independence for Scotland they would allow the islands even more autonomy if that’s what they desired. More recently in 2018 the Scottish Government passed the Islands Bill. This legislation meant that ministers had a legal duty to prepare a “national islands plan” to address the long-term improvement of the island communities and to extend powers for the island councils over areas such as marine licensing. Whether the government will hold itself to these promises is yet to be seen and this is likely contributing to the islander’s frustrations.

They find themselves in an awkward position. The Northern Island communities seem to be against Scottish Independence in the majority but want greater autonomy for themselves, in spite of the fact that Scottish Independence would mean achieving greater autonomy over all. The Scottish Government could definitely be doing more to support the island communities, but we should be wary of any UKIP style pushes for independence. Wir Shetland has no desire for a radical change in politics to better deal with large problems like wealth disparity and failures in democracy; they simply want more financial autonomy and stricter control of the borders around Shetland. While I’m personally a fan of dismantling large power structures, the Shetland Islands are running the risk of becoming a Little Britain.

Photo by ella peebles on Unsplash