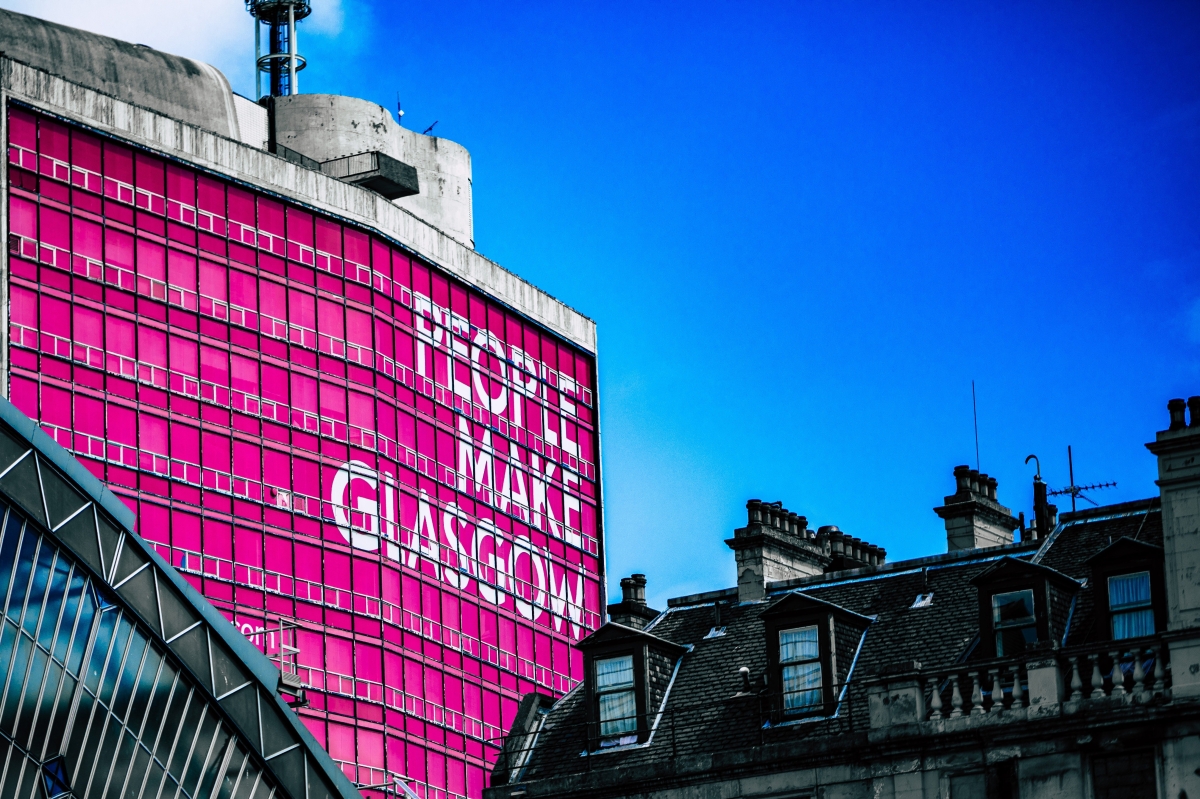 We are currently living through the gig economy, a situation where more and more people are working freelance or on short term contracts for companies. Something that is being sold to us as a way of working more flexibly that, more often than not, boils down to a company that you work for withholding your workers’ rights.

A particular service that is becoming a hotbed of legal debate and industrial action is food delivery services like Ubereats and Deliveroo. Drivers for these companies are typically classed as contractors rather than workers so that companies can avoid giving them things ranging from holiday pay and sick pay, to simpler things like a guarantee of work the next day. This loose legal standing allows these companies to mistreat their workers with little to no recourse. In one particularly Dickensian example Deliveroo dismissed over a 100 of its drivers from across the country with no warning days before Christmas last year.

Drivers for these companies have, however, started to organize. Poor pay and difficult working conditions, typical of the gig economy, has led delivery drivers in London to go on strike at the time of writing. This is not the first case of this to occur, similar strikes occurred in Plymouth last year and in our own Glasgow drivers from Ubereat and Deliveroo teamed up with the Industrial Workers of the World to form the Couriers Network Scotland in April of last year.

The CNS condensed their demands into what they call “The 3 W’s”. A guaranteed minimum wage, a reduction in the time wasted in between deliveries (which drivers are not paid for) and welfare for drivers in the form of adequate safety equipment. These demands may seem simple, a minimum wage and safety precautions at work, but this exemplifies the lack of support workers in the gig economy are provided.

The poor working conditions affect more groups than solely delivery drivers, nearly 3 million workers in the UK as of 2017 were classified as working within the gig economy, with work ranging to pretty much anything that would let an employer classify their employees as independent contractors.

I say employer’s rather than company intentionally, in October 2018 foster carers from both the Foster Care Workers Union and Independent Workers’ Union of Great Britain protested in George Square as various local authorities were not providing their foster care workers with any protections to unfair dismissal, using the same arguments that exploitative for-profit private companies make use of.

Photo by Artur Kraft on Unsplash