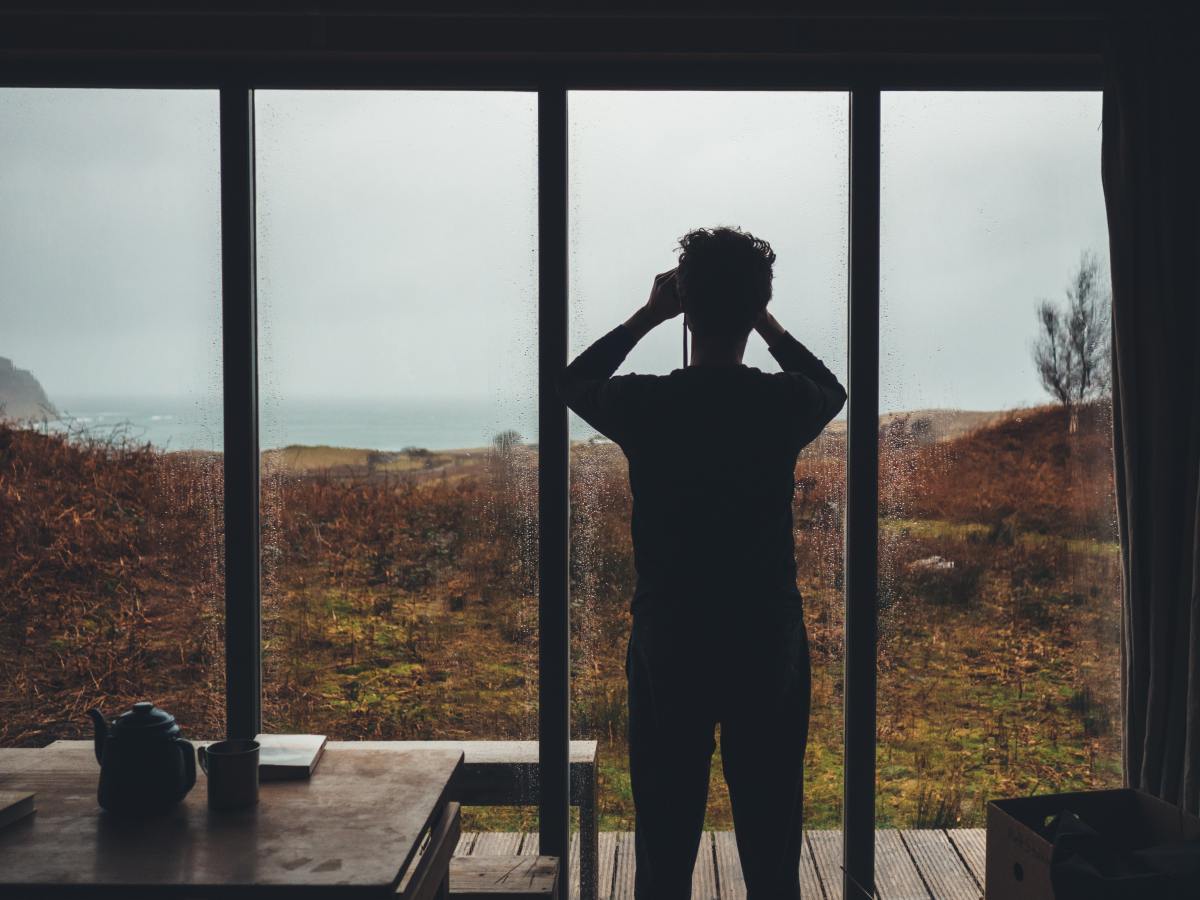 The ownership of Land in Scotland has been a contentious topic over the decades. For many years Scotland still had a Feudal Tenure system; private landlords could buy large pieces of land or islands, becoming that lands “Laird”, essentially controlling everything that happened on that land, including housing, jobs and infrastructure. Nowhere were the failings of this system as readily apparent than on the Isle of Eigg in the Inner Hebrides. Throughout the latter half of the 20th century, the Eigg saw a massive decline in population due to the difficulties of island life and serial mismanagement by the various owners. As a result of this string of bad landlords, the people of this small west coast island banded together to create the Isle of Eigg Heritage Trust, the vehicle by which they would raise the money necessary to buy the Island and later to “govern” it democratically.

Possibly the most notorious of the Lairds to control Eigg was Keith Schellenberg, a former Olympic bobsleigher and businessman from Yorkshire. He bought the Island on the 1st of April 1975 and would keep control of it for the next 20 years. By all accounts Schellenberg treated the Island as his own personal holiday retreat, having his toff friends visit in the summer where he would drive them around the island in his 1927 Rolls-Royce.

In spite of this the islanders were pleased at first when Schellenberg took over ownership of the island; he promised to bring tourism to the island and re-opened the community hall so that the islanders could take part in some indoor sports during the winter and ceilidhs in the summer. He had buildings renovated into holiday homes and sent out adverts for jobs around the island, bringing the population back up and renewing interest in the small island.

By the 1980’s the island had established many tourist attractions but struggled to keep them staffed. The people that were hired for these positions were housed in poor conditions so turnover was high. Outside of this Schellenberg himself had divorced from his 2nd wife so found himself in a more precarious financial situation with an island to look after. The Farm manager quit and tractors that ran out of diesel were not being refuelled. Buildings- especially the older islander homes- were becoming more and more dilapidated and the only way Schellenberg could keep money for anything was through specific government tax breaks, one of which requiring that he introduce environmentally harmful plantations of non-native trees to the island habitat.

A lot of the people Schellenberg hired and then fired did not leave the island. They had fallen in love with the community so decided to stay and eke out a living any way they could, usually on small self-sustaining crofts. A sense of solidarity grew out of this between the older islanders and the newcomers. Schellenberg started to claim that Eigg had a growing population of no good hippies, characterising the people that he had let down as wasters that could not handle the real world so had come to his island. He was not doing a particularly good job of coping with island life himself and was taken to court by his ex-wife over his mismanagement of the island. It was around this time, in 1991, that the Isle of Eigg Heritage Trust was founded, and an appeal was started to raise the millions of pounds needed to buy the island. The following year Schellenberg was forced to put the island up for sale but simply bought it back himself. He had planned a victory lap of the island in his Rolls-Royce when it was roadworthy again but only a couple of years later the sheds on the pier where he was keeping the car burned down with the car inside. When later interviewed by the American TV program ’60 Minutes’ and asked about this event local woman and administrator of the Heritage Trust Maggie Fyffe simply replied, “a mysterious fire, spontaneous combustion, who knows.” The culprits were never found.

Again, at first, Maruma seemed to want to do great things with the island; he promised to implement a renewable energy grid and remove old rusty cars; he was to build a swimming pool and improve opportunities for the local residents- none of which came to pass. Even outside of the fact that he only spent a total of 4 days on the island (He remained resident in Stuttgart), it turned out that he was not who he said he was and had used Eigg as security on a £300,000 loan.

The Trust restarted its efforts to raise the money to buy the island, this time gaining a lot of attention. They had captured the imagination of many as a modern-day David & Goliath story, a whopping £900,000 was donated from one wealthy woman from England whose only condition was that she remained anonymous.

The islanders victory eventually came on the 4th of April 1997; after Maruma had defaulted on his loan, his creditor went through the Scottish courts to force him to put the island back up for sale and his solicitors accepted the islanders offer of £1.5 million. The chairman of the trust is quoted as saying at the time –

‘a triumph for all that is good in humanity and certainly one in the eye for everything that is mean spirited and self-seeking.’

Eigg has been owned by the community now for over 20 years and since it has been freed of the greedy objectives of private landlords it has flourished in many ways. The Trust operates its own housing association which provides housing with much cheaper rent, about half the level of affordable housing in the rest of Scotland. They also have a self-sufficient energy grid that is mostly renewable that provides electricity for the community all year round.

There is a lot to be learned from the community ownership on Eigg. Partly due to the success on the island there has been a push for land reform in which local communities get first dibs on the land that they call home, a big change from the previous feudal system. This, along with the push towards workers ownership of businesses is an exciting positive step for the future of Scotland. Unsurprisingly, it seems that once any enterprise is freed from the grip of private, profit driven individuals and given back to the community that cares for it we tend to see a dramatic increase in life satisfaction and positive environmental outcomes.