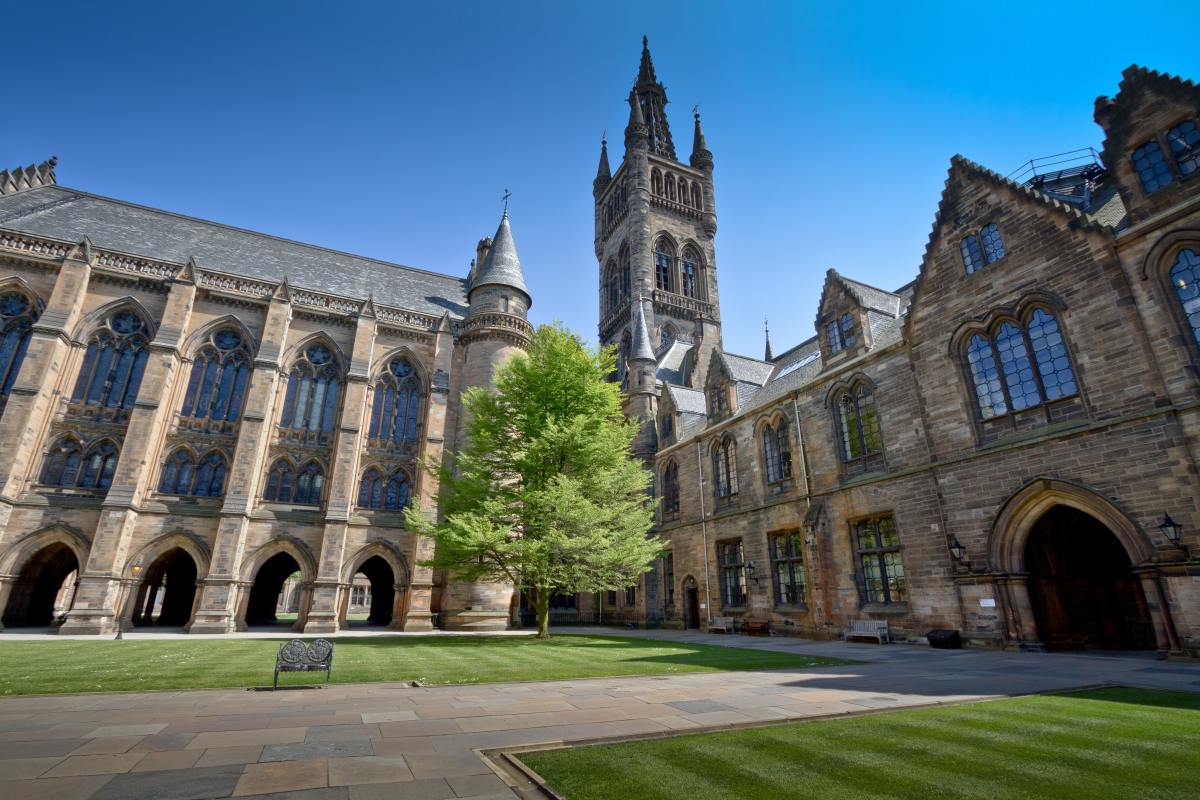 Across the country, both in Scotland and the rest of the UK, universities are being hit by a 14-day strike, with staff at over 74 universities taking part and thousands joining in support, both workers and students. Universities state they will attempt to keep services unaffected by the industrial action but this statement is looking increasingly hollow as classes are cancelled, and with many students actively supporting the strikers, the universities are increasingly looking like the weaker side.

The University and College Union, the group that organised this wave of industrial action are taking issue with the way in which treatment of staff is continuing to deteriorate. Increasingly, consultation has set into the industry, with an increase in zero-hour contracts, an unresolved gender pay gap and worsening contract terms. The straw that broke the camel’s back for a lot of staff appears to have been changes to pension schemes meaning staff were paying more without the University increasing payments into the pot in kind.

This will be the third time that uni staff have gone on strike, the last time happening just before Christmas and negotiations are still not landing at a reasonable result. During this time however support from students, according to the BBC is around 47% among students Keeping in mind this might be the third time some of these students have gone through a strike nearly one in two students still supporting the strike is both surprising and good news for staff. The strikes have also got the support from some politicians, notably including Labour leader candidate Rebecca long Bailey and Labour education shadow secretary Angela Rayner. Support from other parties is a bit quieter, not surprising since in previous strikes in Scotland SNP cuts were directly called out as a reason for industrial action, with Staff and union members warning as early as September last year about SNP policy making strike action more, not less likely.

Support in Glasgow’s institutes remains high, and many students continuing to join staff at picket lines. The reasons behind the Scottish strikes are a little different than the strikes taking place elsewhere in the UK; as mentioned earlier, the cuts to education in Scotland were a driving cause, as was a reduction in real wages, with union representatives saying that some lecturers have had a reduction in pay of 20% over the last decade.

One interesting form of protest that has emerged during these strikes is that staff are simply following their contracts to the letter without carrying out any of the additional duties they were doing outside of the role they were hired for. The effectiveness of this strategy is shocking, and cuts to the heart of the issue of casualisation in education. The fact that these institutes are crawling to a halt simply because people are only doing what they are paid to do exemplifies how much of a burden is being pushed on to staff without compensation. By forcing employees to burn the wick at both ends without even fairly compensating them for the additional work they are relied upon for, it was only a matter of time before workers took to defending their livelihoods against a deal that is tightening the screws on them.

Although students continue to show their support, this has not been without consequences. Some universities have dealt students suspensions and expulsions for supporting staff, aiming to drive a wedge between teachers and students. This policy has put people’s educations at risk and at Stirling University, students that supported the strikes earlier last year were threatened with homelessness as they would be banned from university accommodation. The fact that university management is treating the support for staff with such an iron fist, threatening teenagers with homelessness is deeply chilling. The idea that universities are a place that young people can grow, learn but also develop a voice is not lining up with the reality, where you can now be kicked out on the streets for piping up.

As the strike continues it’s important we all pay attention to what is going on: our centres of education are putting the squeeze on educators and support staff, and at the same time dealing out draconian punishments to dissenters. If you’re able I would ask you to support the strike in any way you can, or else the next generation will be taught about the world from underpaid, overworked educators and reminded constantly to keep their mouths shut.